In addition, Anoxic zone performance is usually not measured but is a process offering >20% energy efficiencies.

With just one Optimiser, deployed within the settled sewage feed to your ASP, as well as provision of site DO, MLSS concentration, and relevant flows, we have the tools to generate a baseline efficiency for your site. Outputs include a real time oxygen demand as well as Anoxic (free treatment) performance.

When applied to a batch of ASP plants, the Optimiser could be efficiently moved from site to site. Generating efficiency ranking of your asset base, and enabling considered decisions to be made on which sites would benefit most from diffuser maintenance, or simple soft measures like acid injection / bump scout regimes, as well as anoxic zone management. 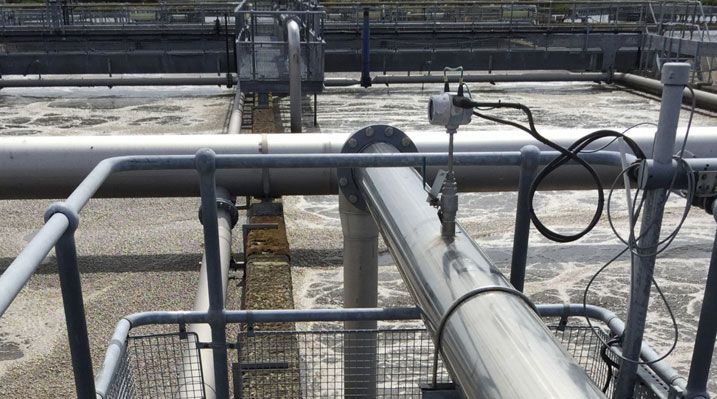